Currently, the Company owns 2.2 GW in thermal generation plants, representing approximately 6% of the country's thermal generation capacity. The total installed capacity will reach 2.8 GW by 2024 and 3.1 GW by 2026, with 4 new thermal power plants (TPP's) in operation.

The Company currently operates 11 natural gas fields in the Parnaíba and Amazonas Basins, in addition to the Juruá area, in the Solimões Basin. Additionally, it has concession agreements for exploration and production of hydrocarbons in more than 64,000 km² in the Parnaíba, Amazonas, Solimões and Paraná Basins, in different exploratory stages.

Eneva pioneered the adoption of Reservoir-to-Wire (R2W) – a business model that provides a full integration from natural gas exploration till the trade of the generated energy. Operating across the whole value chain positions Eneva within a growth platform to capture a wide variety of opportunities in strategic areas of the energy sector.

During Eneva’s Investor Day 2020, Pedro Zinner, CEO, presented the company’s fundamental pillars, Culture and The way of being Eneva.

The R2W Model and Eneva’s Unique Set of Competencies
Reservoir to Wire: Complete integration from Exploration to Energy Sales to the Grid

According to recent data released by the Power Planning Company (Empresa de Planejamento Energético in Portuguese. Acronym: EPE), with respect to the Projection of the 2030 Expansion Ten Year Plan, the Brazilian energy matrix will incorporate, until 2030, approximately 22 GW of renewable energy (wind and solar). These sources of energy are considered intermittent and non-dispatchable. Thus, in order to guarantee the security of the Brazilian energy system, the EPE also signals that approximately +8 GW of gas thermal power plants will be added to the system by 2030. This source is considered non-intermittent, dispatchable at any time and, therefore, reliable. It can be concluded from this report that natural gas will play a fundamental role in the transition to a cleaner energy matrix. In addition to offering a more competitive cost to end consumers, natural gas has the lowest emission rates of greenhouse gases when compared to other fuels such as coal, oil and diesel. Emissions of tCO2e/MW (tons of carbon dioxide equivalent per megawatt) from natural gas generation are significantly less, up to two times, when compared to generation by other fossil fuels.

Along these lines, Eneva promotes and leverages the Brazilian energy transition through exploration and natural gas production in the Parnaíba and Amazon Basins, enabling an increase in capacity for the country’s thermal gas energy generation, thus meeting Brazil’s growing need for cleaner sources and efficient thermal energy. In addition, in all our activities the Company seeks to operate efficiently, pursuing best practices to reduce emissions in our operations.

As an example, we can highlight the winning, in 2019, of Aneel’s 1st Auction for the Isolated System, with the Jaguatirica II TPP project, with an installed capacity of 132 MW, which will go into operation in the second half of 2021. This thermoelectric power plant from Eneva is being implemented in the municipality of Boa Vista, State of Roraima, where it will replace an important part of the generation with oil fuel, with a forecast of 35% reduction in CO2 emissions (carbon dioxide), 99% NOx (generic representation of nitrogen oxides) and up to 43% in the State’s generation cost. The power plant will consume the natural gas extracted and produced in the Field of Azulão, in the State of Amazonas, which will be transported in liquefied form through the pipeline connecting Manaus to Boa Vista. 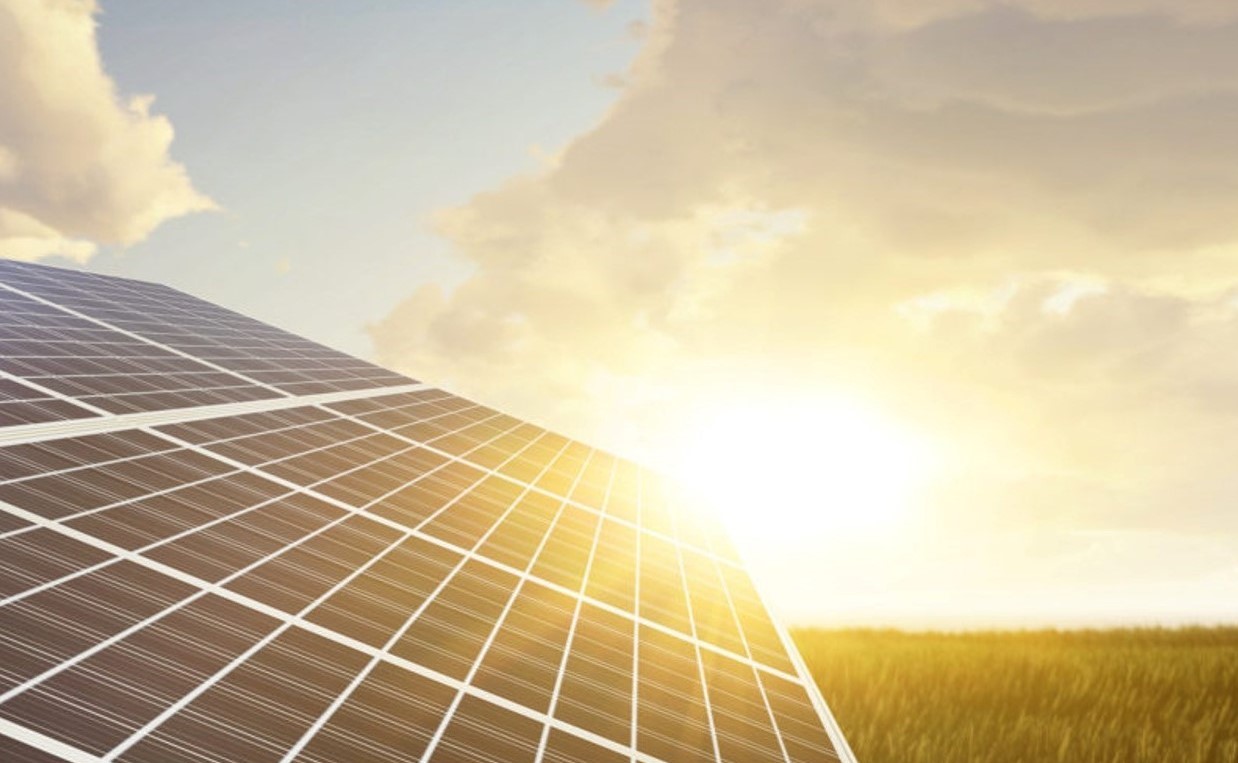 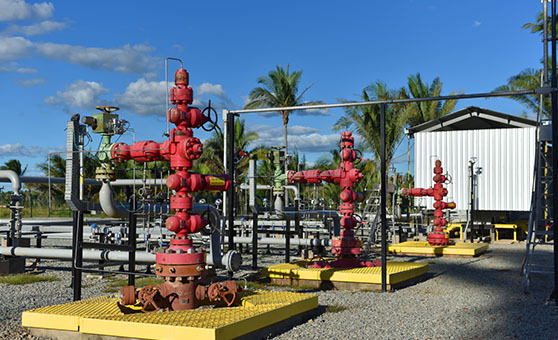 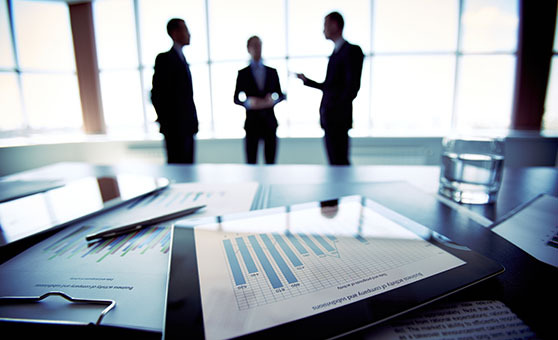 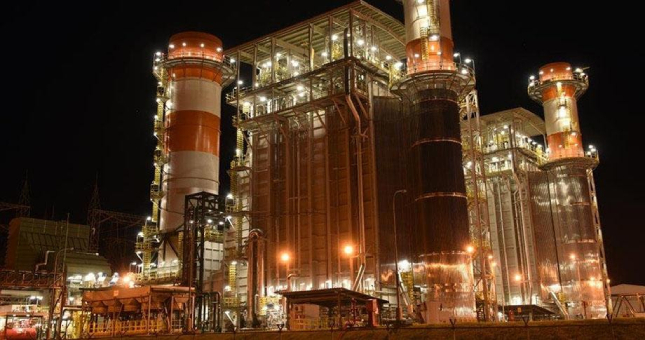 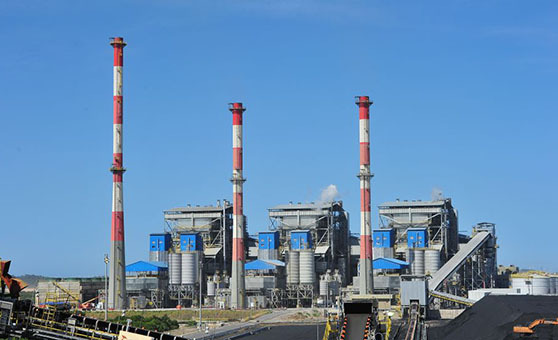 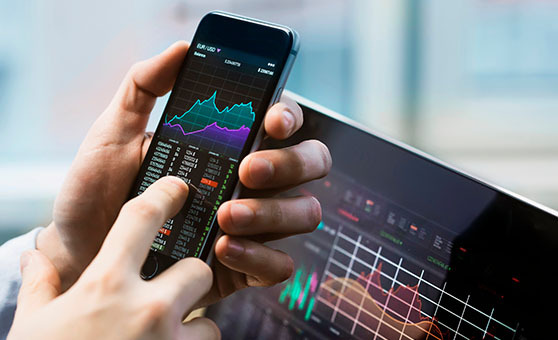 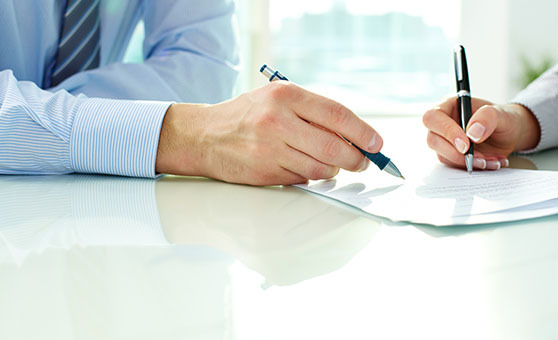 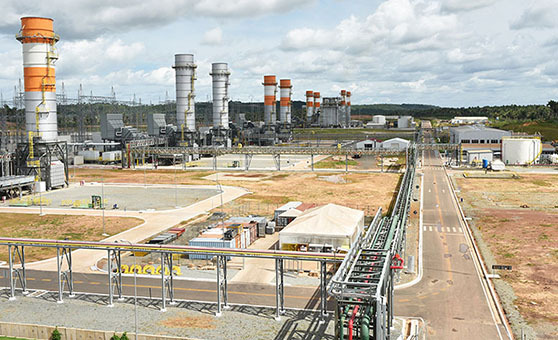 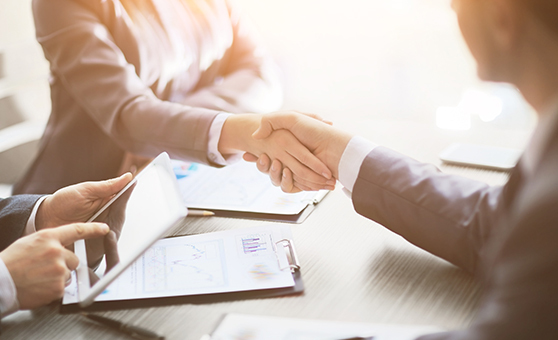 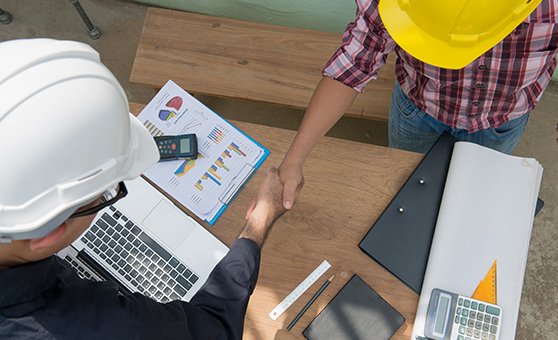 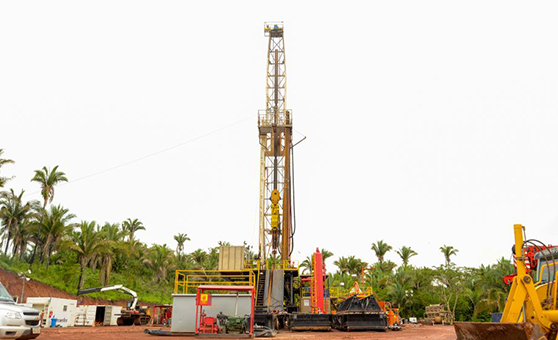 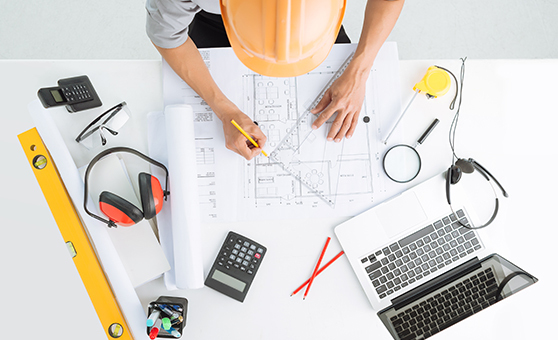 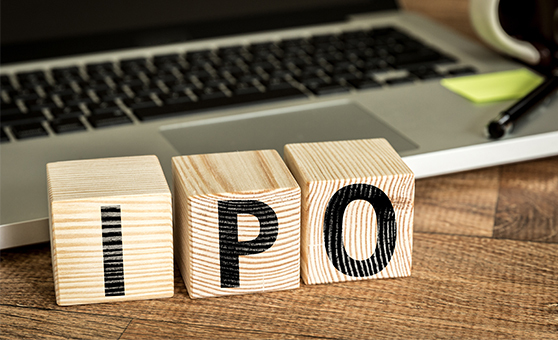 With the arrival of a more sustainable future, gas-fired thermal power generation, the least polluting of all fossil fuels, should grow 39%, operating in partnership with renewable energy sources, offering flexibility and safety, and contributing to affordable tariffs and a greener national energy matrix.